The Westport Preservation Alliance is a voluntary organization of area residents who are focused on the conservation and preservation of our community’s historic and natural resources. 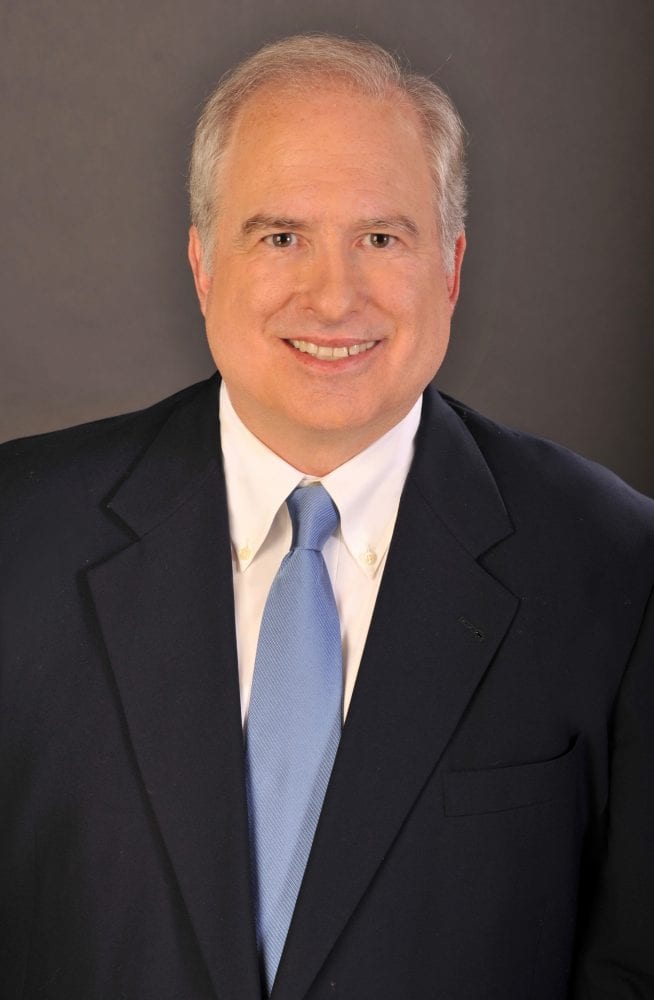 As Founder and President of Family Orchard, LLC, John F. Suggs has over a dozen years experience as a Forensic Genetic Genealogist specializing in assisting Adult Adoptees search for and reunite with their birth parents and birth siblings.

His association with the Westport Preservation Alliance (WPA) began almost 10 years ago, when he first joined with Morley Boyd and successfully organized and co-led a multi-year, community-based campaign to preserve 5.9 acres of endangered Westport land (known as the West Parish Meeting House property) as a State Archeological Preserve.

In 2015, John played a significant leadership role on the Representative Town Meeting (RTM) in the effort to maintain Baron’s South as Dedicated Open Space and to protect it from development. His fellow WPA colleagues: Helen Garten, Wendy Crowther and Morley Boyd also worked hard to ensure the success of this important preservation effort.

A former Jesuit, John was trained in community organizing by the Jesuits and Myles Horton of the Highlander Folk School. John worked as a homeless advocate before becoming a founder and the first Executive Director of the Los Angeles Coalition to End Hunger and Homelessness where he co-convened the very first conference in the nation on educating homeless children.

As a lead investigator for the Los Angeles City Ethics Commission, John successfully conducted a series of investigations into bribes to elected officials, which, at that time, included the largest governmental ethics financial settlement in U.S. History.

As Director of Public Policy and Government Affairs for the United Way, John initiated and secured $30 million in a combined federal emergency funding claim for over 100 impacted non-profit community-based organizations who had all quickly responded with emergency assistance following a major earthquake in Los Angeles.

In partnership with the University of California, Los Angeles (UCLA) School of Public Heath and the Los Angeles County Department of Health Services, John served as founding Executive Director for the Institute For Community Leadership, a nonprofit training and educational program that focused on developing and strengthening the leadership capacity within the public and nonprofit sectors.

John is currently serving his 5th two year term in local office as a Representative Town Member for the “Fighting Fifth” i.e. Westport’s RTM District 5. John holds a BA in Political Science, an MS in Management and Systems and an MBA.

Helen Garten was elected as Selectman in November 2013 after serving eight years on Westport’s Board of Finance, two as Chair and four as Vice Chair. A graduate of Princeton and Harvard Law School, where she was an Editor of the Harvard Law Review, she taught financial and business law for over 20 years and is an expert in financial and securities regulation.

As the Chair of the Board of Finance during the worst recession Westport experienced in decades, she successfully guided Westport through the economic crisis while keeping the schools and town services well funded, taxes reasonable and our top bond rating intact. She was among the first elected officials not just to sound the alarm about Westport’s escalating retirement benefits costs but to do something about it, achieving real pension savings though legal arbitration.

She further works to preserve Westport’s most important natural resources as a volunteer for the Saugatuck River Watershed Partnership and as a Board member of Earthplace,

During her years of public service, she has made her priority assuring that Westport residents have a say in decisions affecting their children, their homes and their taxes. She has lived in Westport for over 25 years with her husband Michael and various German Shepherds.

Wendy’s interest in Westport history was sparked when, as a teenager, her parents bought an antique house in Green’s Farms. Curious about its unknown build-date and its original/early owners, she researched its past. Not only did this undertaking result in a plaque for the house, but it also familiarized her with Westport’s history and hooked her on historical research.

Beyond the title-searching process, Wendy’s ability to dig deep into genealogy databases and historical publications enables her to discover and reveal the life stories of those who once occupied or influenced the properties she researches. This not only breathes life into the historical structures and landscapes, but it also provides a broader understanding of Westport’s evolution as a community.

Wendy is also passionate about the preservation of open space. This interest, paired with her love of historical preservation, allows her to have a keen understanding of the historical relationships that exist between the land, the structures built upon them, and the people who once used or occupied them.

For both the Sherwood Mill Pond Preserve project and the Emily McLaury House project, she not only helped with the hands-on restoration work but also did the historical research.

Two years ago, Wendy initiated the effort to designate Baron Walter Langer Von Langendorff’s Westport mansion, Golden Shadows (located on Baron’s South), as a Local Historic Landmark Property. She then teamed together with WPA colleague, Morley Boyd, to create the Friends of Baron’s South – a group that is working to clean up this very historic, but neglected, town-owned property.

In 2015, Wendy played a significant advocacy role in the effort to rezone Baron’s South to Dedicated Open Space. Her partnership with fellow WPA colleagues, Helen Garten, John Suggs and Morley Boyd, helped this effort to succeed.

Preservation is a passionate hobby for Wendy but it isn’t her main career. She’s been a fitness/health professional for nearly 30 years. Her early career included eight years as the Westport Y’s Fitness & Health Director. Later she spent 16 years working as a personal trainer for Kelly & Company One to One Fitness in Westport until it was acquired by Sherpa Fitness in 2013. She continues to work for Sherpa as a personal trainer. She has a BS in Biology, an MS in Phys. Ed. (Human Performance/Exercise Science), and numerous fitness and health specialty certifications.

Last but not least, another of Wendy’s hobbies is photography. Many of the images seen on the WPA’s website, as well as those used in WPA presentations and publications, come from Wendy’s camera. 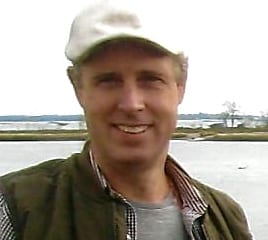 With family roots in Westport that date to the early 18th century, Morley has long been a vocal advocate for the preservation of Westport’s historic heritage.

In addition, Morley often appears before area groups to lecture on preservation matters – including the Connecticut Gravestone Network, the Connecticut Trust for Historic Preservation, the Westport Historical Society and the Southport Conservancy. In 2010, Morley co-curated Westport Modern, When Cool Was Hot, a photographic exploration of previously undocumented yet significant modern residences in Westport and Weston. The exhibit, hosted by the Westport Historical Society and featuring the photography of talented preservation architect Michael Glynn, was well reviewed by leading modern architecture writers, received considerable media attention and was held over owing to strong public interest.

Other volunteer efforts include positions on various town committees including the Westport Historic District Commission, West Parish Meeting House Committee and presently, the Kemper- Gunn Advisory Group and the Saugatuck River Swing Bridge Study Subcommittee. In 2005, after being appointed Chair of the First Selectman?s Emily McLaury House Committee – a team charged with restoring a historic, town-owned residence for workforce housing – Morley wrote the $250,000 plan of preservation, successfully obtained the appropriation and managed the project to completion. The McLaury project, which came in under budget, received a coveted Community Preservation Award from the Connecticut Trust in 2008.

To date, Morley has helped to establish four Local Historic Districts, four Local Historic Landmark Properties and a State Archeological Preserve – all in Westport. While serving as Chair of the Westport Historic District Commission from 2006 to 2008, he was also instrumental in persuading Westport’s legislative body to strengthen its demolition delay ordinance for historically significant buildings from the standard 90 days to the statutory maximum of 180 days – a first in the State of Connecticut.

Additionally, to encourage the retention and repurposing of historic buildings in Westport, Morley helped draft a new zoning incentive (Sec. 32-18) which provides greater flexibility to the owners of residential historic structures. Recently, one of Westport’s oldest buildings, the c.1710 Green House, was saved from destruction with the aid of this powerful preservation tool.

Having worked individually with the other three members of the Westport Preservation Alliance on past preservation initiatives, Morley is thrilled that all four have now come together as a team to focus on saving the Saugatuck River Swing Bridge.

Morley has a BA in Art History, a MS in Clinical Counseling and an MBA.